The Coolest Facts About Hello Kitty

Created by Japanese designer Yuko Shimizu, Hello Kitty became an instant success in the country. She was first introduced to the world in November 1974 as a 3rd-grade student who lives in England who has a twin sister, Mimi. It didn’t take long until the adorable cat became a hit all over the world. 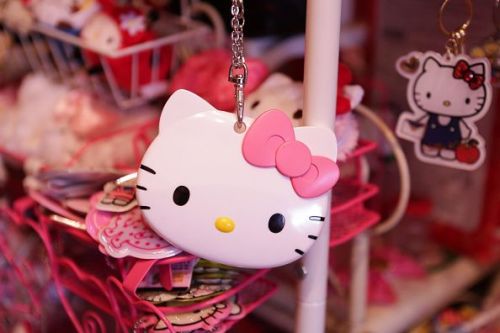 The first product to ever use Hello Kitty’s face was a vinyl coin purse, where she was pictured sitting between a bottle of milk and a goldfish bowl. Since then, thousands of products have been created using the character. Today, over 150 countries sell Hello Kitty products, and thousands of items are sold each year.

Hello Kitty is a true philanthropist who loves to do good deeds and bring love and joy to people around the world. In fact, she has even been a UNICEF ambassador and now works with the United Nations to help promote their Sustainable Development Goals campaign. 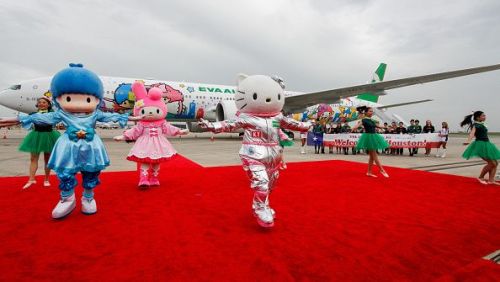 Hello Kitty doesn’t have a mouth so that her mood can’t be defined. According to Sanrio, the company behind Hello Kitty, the character does not have a mouth because she speaks with her heart. Not having a mouth means anyone can identify with her at any given moment, whether they are happy, sad, or angry.