The Coolest Museums in the World

Museums are usually those places we visit when we want to learn about history or art. But did you know that there are museums out there that completely redefine that idea? These interactive museums with immersive experiences are so much fun that you might start enjoying a casual stroll at the museum more often.

The Museum of Bad Art 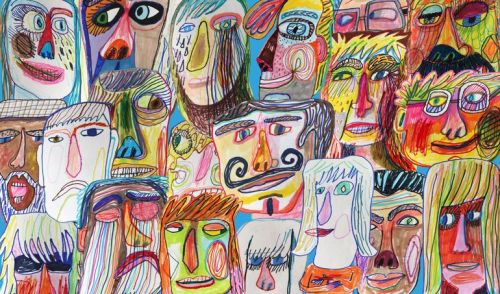 The goal of the Museum of Bad Art is to celebrate the labor of artists whose work would not be displayed and appreciated in another forum. This museum is located in Somerville, Massachusetts, and has an extremely positive attitude about the concept of art. In fact, we believe it proves that we shouldn’t be so hard on ourselves when our stick-figures don’t come out as nice as we wanted them to!

A post shared by Museum of Ice Cream (@museumoficecream)

The Museum of Ice Cream, or Selfie Museum, has been a huge success since its opening in New York City in 2019. The institution presents 13 different exhibition spaces that change seasonally and feature multi-sensory installations. Some of the rooms in the Museum of Ice Cream include the ‘Celestial Subway’ (a delicious re-imagination of the NY subway experience), the ‘Oh Yeah Room’ (dessert feast suspended by floating balloons), and obviously, the ‘Sprinkle Pool’.

This museum in Spain lets you learn about nature and science in the most fascinating way. One of its most famous installations is the ‘Flooded Forest’, which is home to more than 100 living species, such as birds, insects, piranhas, and even crocodiles. This exhibition recreates the Amazon ecosystem inside a 1,000-square-meter glass house.

Ripley’s Believe It or Not 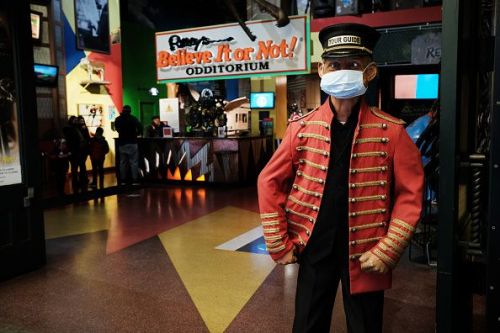 While there are numerous versions of this museum in different locations, the San Antonio Ripley’s Believe It or Not is the best one of all. With 18,000 square ft, it is the largest and most interactive one in the entire world, and its attractions show the most intriguing and mysterious items ever found around the globe.