The Father of Greek Gods

The polytheistic religion of the ancient Greeks had a vast array of deities, all with distinct roles and areas of influence. Greeks referred to the deity Zeus as the king or father of the gods because he was at the topmost of the cosmic order. He was an ancient divinity, and Hittite and Mesopotamian cultures also had versions of him. The terms meaning day and sky are the origin of the name “Zeus.” Zeus, in antiquity, was revered as the illuminating sky. The Greek god Zeus’ emblems, the thunderbolt, and the eagle reinforced this primary relationship with the sky and elemental powers. But who precisely was this Greek deity king? 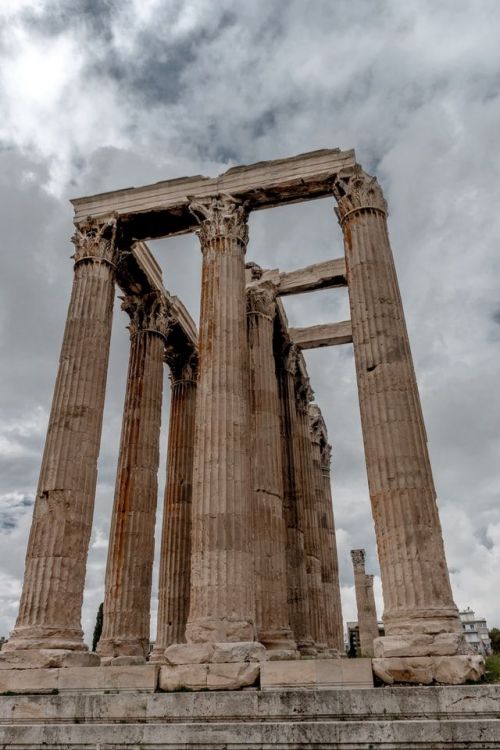 Zeus was revered as an “all-father” and the chief of the gods. He was also the one who gave the other gods their respective responsibilities. In the Iliad, Homer said, “Even the gods who are not his natural offspring approach him as Father, and all the gods stand in his presence.” As a result of his comparisons to several other gods of the sky and natural disasters, Pausanias wrote: “That Zeus is ruler in heaven is a statement familiar to all mankind.” Thunderbolt, eagle, bull, and oak tree are representations of Zeus. Zeus is also more poetically referred to as the “cloud-gatherer,” He borrows certain iconographic elements from ancient Near Eastern societies, such as the scepter.

In some respects, Zeus’ role in the deities helped create the conditions for developing monotheistic cultures in the Mediterranean region. The Olympiad games were staged in his honor, and an Olympian temple built in his honor has remained a well-known symbol of ancient Greek religion. The myths and legends associated with Zeus, his cult devotion, Olympia, the Olympiad games, and the god’s enduring influence on civilizations near and far. These subjects can be examined to learn more about the history of Greek culture and the evolution of its religious practices and beliefs.