While many of us across the globe are stuck at home right now in quarantine or lockdown, we could all use some entertainment to distract us, cheer us up, and bring up our spirits right now. And thanks to Carlos Diaz Ballesta, some very lucky people in Spain were blessed enough to be graced with just that when they least expected it. So what exactly did he do for these people? Well, Ballesta actually went as far as dressing up as Queen’s Freddie Mercury and put on a seriously impressive dance show for his neighbors from the safety and distance of his balcony.

Not only did he lip sing to a very fitting ‘I Want to Break Free’ (because isn’t that what we all want to do right now?), but he even wore Freddie’s iconic outfit, with the jeans, signature mustache and white undershirt. Does it get more epic than this? Don’t think so to be honest. In the video of him performing on his balcony that went viral, he’s seen dancing with his vacuum cleaner, honoring the original video of the I Want To Break Free song where members of Queen dressed up as drag queens, playing the characters of Coronation Street, a popular British soap opera. 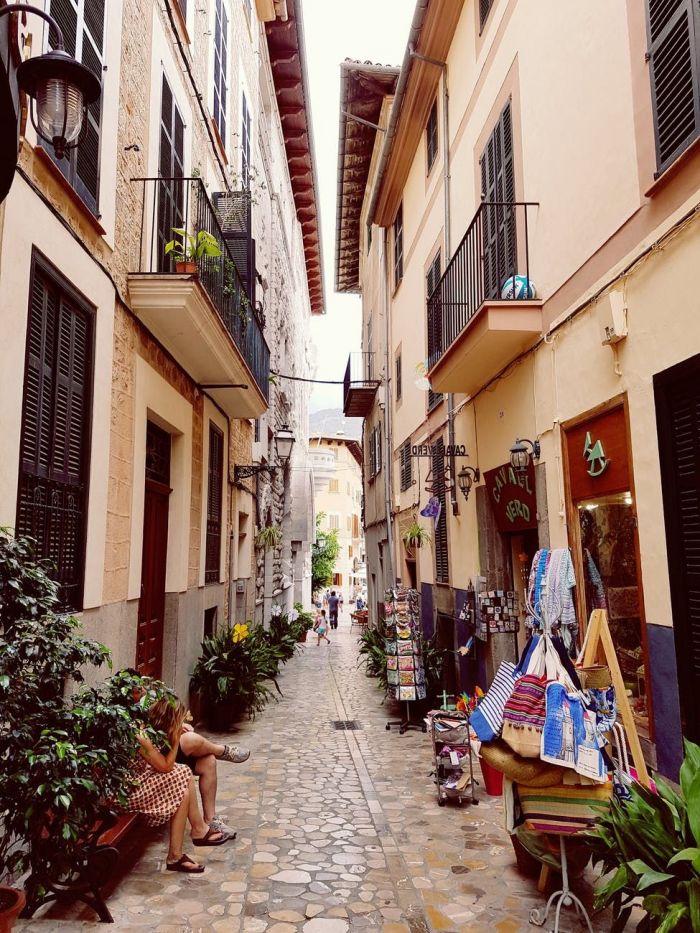 The video was a major hit across the globe when it first was released, however, in America, people weren’t aware of the fact that Queen was merely performing a mockery on the soap opera, and didn’t quite understand it. Either way, this Freddie Mercury impersonator, Carlos Diaz Ballesta did his neighbors a serious public service during these tough times, and there’s no doubt that we could all benefit from a talented and creative neighbor such as this guy! If you’re ready to really break free too, then how about going out of your comfort zone and putting on a show for your quarantined neighbors? It may very well be your claim to fame.