The Funniest Tweets From Parents! 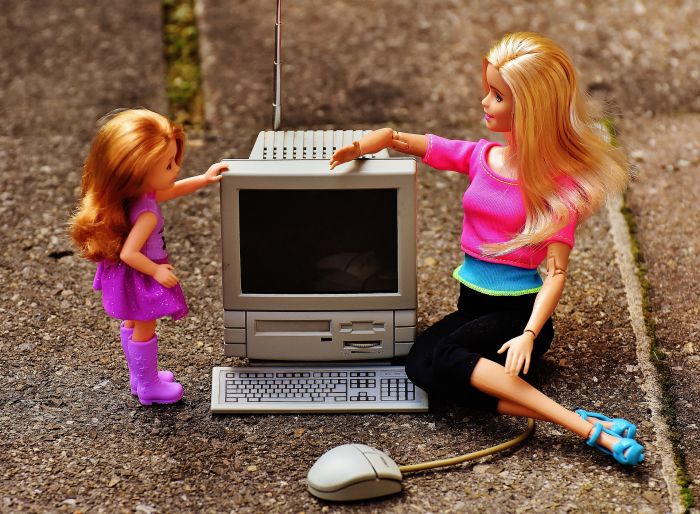 Did you know there is a part of twitter that is (possibly) exclusively reserved for savage moms and dads with too many jokes? We’ve rounded up our favorite tweets from parents, and we can only imagine what life is like for their kids! Hope they think their parents are as funny as we do!

My 2-year-old called the vehicle for sick people a "wee woo truck" and now I don't even remember what the right name is anymore.

Me, mother of 3: Wow ok I didn’t know there was going to be maths *nervous laughter* let’s see he’s four, it was late April or May, rainy I think, he’s a classic Gemini if that helps, this isn’t in his file?

[montage of my toddler violently entering my bedroom every morning]

The tea party my toddler invited me to feels more like a hostage situation.

Mondays are hard. Mondays with kids are some type of human survival experiment.

Just dry shampoo'd and Febreze'd my kid on his way out the door so no I'm not really interested in your family's morning chore chart, Laura.

Me: How do you want your steak cooked?

Kids: Cook it so it tastes like chicken nuggets.

The fun part about taking three kids out to eat is guessing whether you're going to end up eating 4 meals or zero.