The History of Tea

We all know how the world is obsessed with the idea of tea. You wake up in the morning and the first thing many people grab is a cup of coffee or tea. Tea has been quite prevalent in the area of South Asia where it is considered a unifying element for many people from across the globe. This article will focus on the introduction and the impact of tea from around the world. 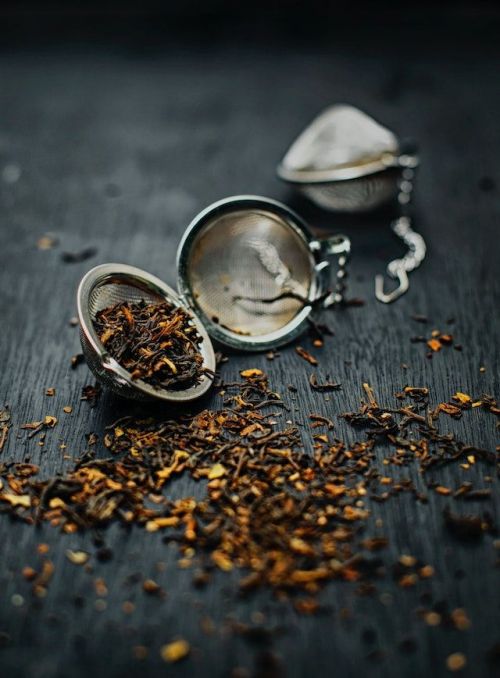 People in South Asia are known to consider tea as an element that unifies them. Fight with your sibling, grab a cup of tea and the argument is over. Forming new relationships, serve them warm tea with some good quality biscuits. The use of tea is so widespread in countries like India, Bangladesh, and Pakistan that people can’t spend their day without having a cup of tea. What makes tea so popular in this area? History tells that tea was present in old China since the last 2700 BCE. Initially, people considered it as an occasional drink that was only served on some important occasions. Then during the 3000s BCE, the drink became an everyday thing. People from all across the world started consuming it. The East India Company brought the first tea seeds to Europe around 1610. The Britishers introduced the idea of adding milk to the tea which introduced a new culture in the history of tea.

To extract the complete essence of tea, the tea leaves have to go through a massive process in which it has to go through the process of drying, withering, rolling, and fermentation. These processes are done to ensure that the tea is filled with flavor and ensures that when you boil the tea, the flavor is present. Many people just consume the tea after brewing it and adding hot water or milk to elevate its flavor.