One of the best parts of going out for Chinese food is the fortune cookie.  It’s always exciting to find out what’s ahead of you, or what you should stop yourself from doing. In one case, someone even won the lottery by using the lucky numbers in his fortune cookie.

It might shock you to hear that the fortune cookie is in fact not actually Chinese. It’s Japanese and were sold for the first time in Japanese tea houses. The fortune part of the cookie is known as the omikuji are typically sold at the Fushimi Inari-Taisha shrine in Kyoto.

When the fortune cookie came out in the United States, there was dispute between who was the rightful creator. It was either at a Chinese restaurant in Los Angeles, the Hong Kong Noodle Company, or at a Japanese tea house in San Francisco.  The case was taken to court, and it was settled and the judge decided it was originated in San Francisco. 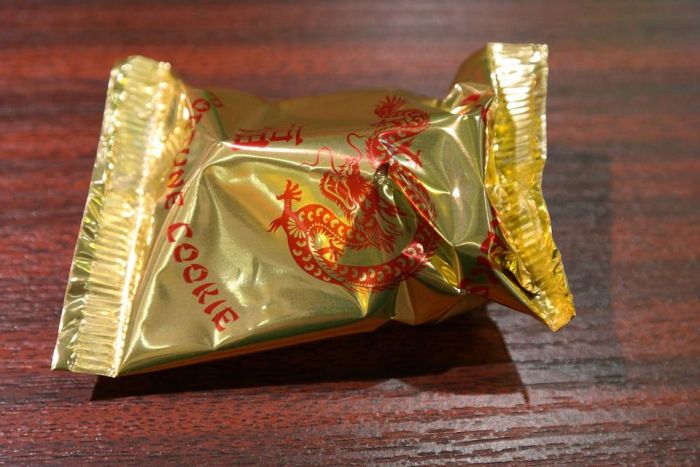