The History of the Pet Rock

Back in 1975, advertising copywriter Gary Dahl was having a conversation with his friends about how destructive pets can be when he made a joke that would change his life. He told his friends he didn’t have to worry about dogs and cats ruining his furniture or requiring attention because he had a “pet rock”.

After making his friends laugh at the absurd idea of pet rocks, Dahl went home that day and began writing an owner’s manual for a hypothetical pet rock. In the manual, called The Care and Training of Your Pet Rock, he detailed the best ways to handle it, the tricks the pet could perform, and how this would be a faithful companion due to its “long life span”. Besides the manual, the inventor also came up with a cardboard box with air holes resembling the kind of box used by pet shops. 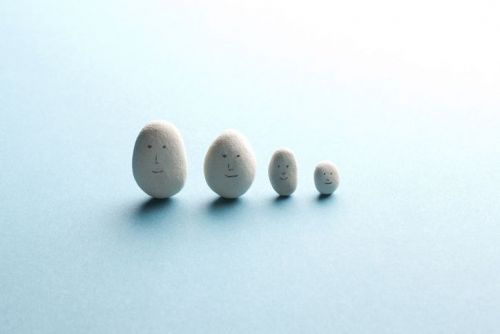 Purchased from a local sand and gravel company, which sourced the rocks from Rosarita Beach in Mexico, Pet Rocks were debuted at a gift show in San Francisco in August 1975. When the holiday season came that year, Dahl sold around 1.5 million Pet Rocks. Making 95 cents in profit for each toy sold, the inventor earned over $1 million in only a few months. Although the fad didn’t last long, Dahl was happy with what he accomplished. Whenever someone asked him about the unsold rocks he had leftover, he would wittily reply that he used them to repave his driveway.