We all have our favorite go-to YouTube videos when we need a little pick-me-up, from cat videos to people falling all over, there’s something to suit everyone. One of the funniest things out there is people playing pranks on other people and uploading it for the world to see. So we’ve scoured the internet and found the best pranks that have gone viral.

Our number-one favorite has to be Jimmy Kimmel’s annual ‘I told my kids I ate all their Halloween candy.’ Every year, members of the public prank their own children, by claiming to have eaten all their candy, that they worked so hard to collect on Halloween, all while filming their response. The kids’ reactions are fascinating to watch, with some politely accepting what’s happened with tears in their eyes, to those that explode with pure rage. Not to mention the kids who are simply disgusted with the amount of candy their parents supposedly consumed. 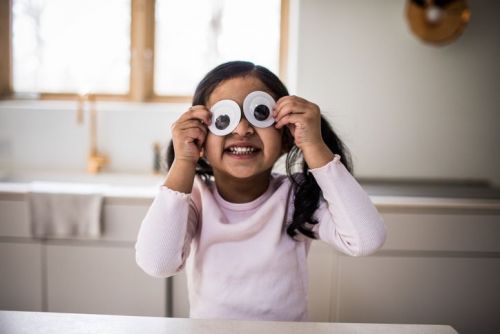 The next two are quite similar. The Mannequin Challenge might have been short-lived, the prank went viral and some incredible videos were captured. The aim of this challenge was to stand still in action, just like a mannequin, while being filmed by a moving camera. A similar challenge that also went viral is the ‘Andy’s Coming’ challenge. For those of you who watched Toy Story, whenever someone would shout “Andy’s coming”, all the toys would drop and play dead. This went viral with playing one on one in stores, and whole groups of people just falling to the ground in public places.

There were a few smaller-scale TikTok pranks that still tickled us, such as taping a clown mask to the reverse camera of your friend’s car, that way when they switch to reverse BAM there’s a creepy clown staring at them. Or the Pasta Bone Crack trick. This involves the prankster putting some dry pasta or spaghetti in their mouth, and complaining about a sore back or limb. When someone comes to help them, they bite down on the pasta, making a loud crunch, fooling the helper that something bad has just happened.