The Lucky Coin That Won Him The Lottery Twice

Listen up because we may very well have found the world’s luckiest man. But then again, what you consider to be lucky, is of course, all relative. Happiness can mean very different things to different people, and everyone has different things they aspire to in life. Nonetheless, however,  after winning the lottery twice, it’s safe to say that fifty year old Mark Clark is one seriously lucky guy. And not only did Mark Clark win the lottery twice, but he won an impressive hefty $4 million each time.   The two time lottery winner lives in South Rockwood, Michigan, and won the lottery on both occasions by using a coin that his late father who passed away a year ago gave to him.

While it’s impossible to really know for sure how he got so lucky with his double whammy, Clark has expressed that he can’t help but believe that it was the coin that he scratched the ticket off with that brought him all this unexpected luck.  The first time that Clark won a $4 million dollar lottery was back in December 2017 in an instant lottery game.  And while winning once was already more than enough and beyond anything he (and any of us) could have ever hoped for,  he kept playing the lottery regardless. He had already retired from working after the first $4 million win as most of us would surely do too. 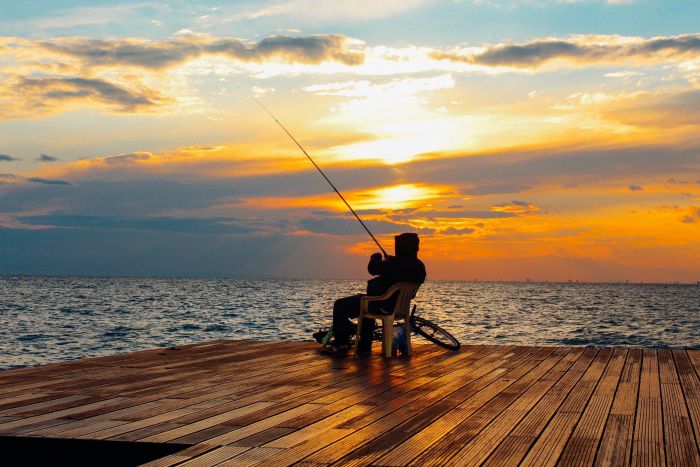 Since winning the lottery, he’s spent most of his free time fishing since it reminded him of his time with his father when he was younger, and helps him feel like he’s reliving the father-son memories as much as he possibly can. Clark has described winning the lottery to be an experience that can’t really be described, and that despite all the highs and lows he’s gone through over the years – he really feels more amazing than ever. We can really only imagine!