The Most Impressive Pairs of Celebrity Doppelgangers 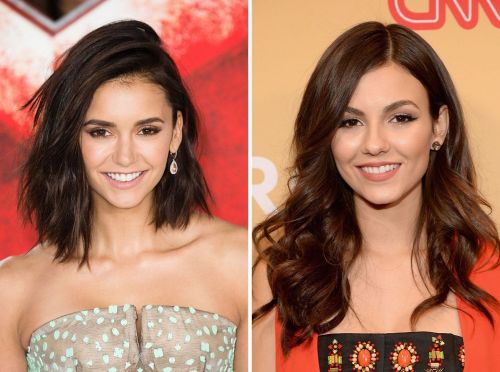 Bulgarian-Canadian actress Nina Dobrev first found herself in the spotlight after starring in the teen series The Vampire Diaries. Since her role in the show, Dobrev has appeared in movies such as The Perks of Being a Wallflower and Let’s Be Cops. Just like her, Victoria Justice also got her start in a teen series. Justice initially rose to fame thanks to Nickelodeon’s Zoey 101, which aired between 2005 and 2008, and eventually earned her own show, Victorious. 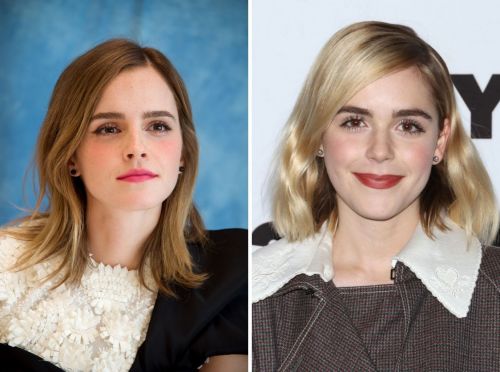 Globally famous for her role as Hermione in the Harry Potter saga, Emma Watson has a doppelganger who is almost ten years younger than her. Actress Kiernan Shipka became known for her work in Chilling Adventures of Sabrina, and for her incredibly similar appearance to Emma Watson. 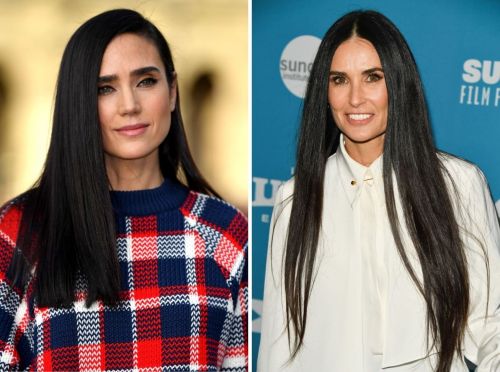 With movies such as Requiem for a Dream and A Beautiful Mind in her resumé, Jennifer Connelly has a very impressive career. Just like her doppelganger, Demi Moore has starred in numerous highly-acclaimed films, such as Ghost and A Few Good Men.