The Most Popular Names in the U.S.

Have you ever wondered how many people out there have the same name as you? Or which name is the most popular one in the entire country? Well, while we can’t really help with the first question, we do have answers for the latter. The Social Security Administration provided a list of the top 100 most popular names in the United States in the past century, so keep reading to find out what they are. 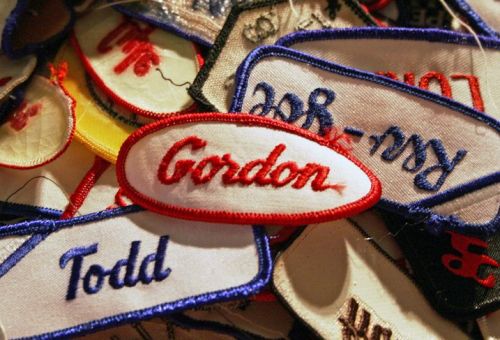 Now if you are wondering which ones are at the bottom of the list, these are the names in 95th place: Russell and Sophia. Following those, the last items on this list are Louis, Philip, Bobby, Johnny, and Bradley, while the least popular female names on this list are Rose, Isabella, Alexis, Kayla, and Charlotte.