29-year-old Laurent Duvernay-Tardif is one seriously talented and diverse guy, to say the least. He was drafted in 2014 as the Kansas City Chiefs offensive guard – and has been the starting lineman for the majority of his football career in the NFL.  For those who aren’t already aware, the Kansas City Chiefs are one of the most competitive teams out there.  Not only is he a professional athlete, but he also graduated from Montreal’s McGill University Faculty of Medicine with both a Doctor of Medicine and Master of Surgery. Not too shabby at all!

After completing his studies, he made an official request to the NFL to have M.D added to the back of his team jersey, but unfortunately his request was not approved, but he continued to play and make his team proud.  As things started to get out of hand however in Canada due to the virus, the athlete-doctor knew that he had to step in and do something, especially since some of his good friends from his studies were out there on the front lines working in emergency rooms doing everything to keep their people safe. 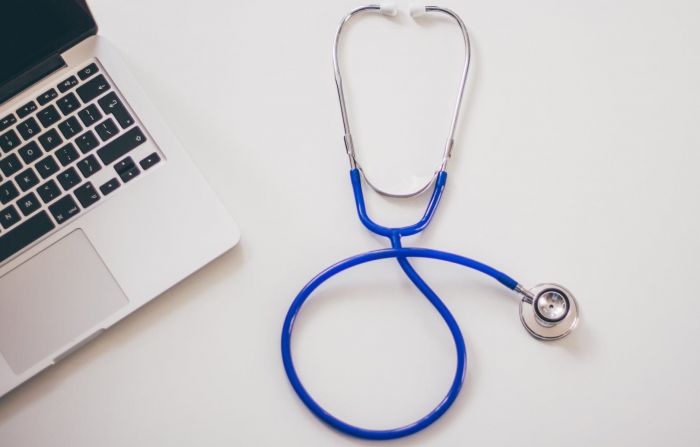 The hockey player saw that officials of the health ministry were looking to recruit healthcare professionals, including medical students, and wanted to go back and get involved.  So after completing a crash course on protecting himself from getting contaminated,  he went back to work at a care facility nearby to Montreal.  It’s crazy to think that someone who just recently played in the Super Bowl would be working in the hospital, but sometimes we just have to do what we have to do and fulfill our duties.  Laurent is also planning on using his medical expertise to help get the NFL back on track in the fall in the best way possible, but for right now, he’s priorities are definitely in the right place.