An adorable and heartwarming smiley face has been projected onto the Houses of Parliament in London in order to spread some positivity and happiness during these difficult times. As you all surely know, a smile always goes a really long way in changing one’s day. So you can really only imagine how far a smile that’s 27 yards wide can go.   And when it comes from a hospital? Well, it’s all that much more powerful, which is the very case for the Houses of Parliament in London, where the smiley face has been projected from a local hospital across the river. 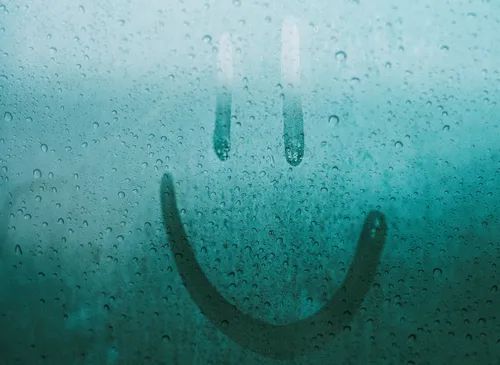 The smiley face was wearing lipstick and was projected onto the iconic London structure on World Emoji day.  The uplifting face was not to be missed from St. Thomas’s hospital, and served as an important reminder to never stop smiling no matter what, and that it feels oh so good to do so. Those that were fortunate enough to pass by the projected smiley face reported that it significantly brightened up their night, some even shared that it had them laughing seeing that it was ironically coming from a hospital. Another passbery shared that it was such an incredible surprise for her to see the giant smiley face.

And while smiles are always a must, smiles right now are more important now than ever before – not only because times are uncertain, but also because it’s a challenge to see if someone is actually smiling behind their masks covering their masks. So be sure to smile extra hard so that it can’t be missed with your cheek bones! The project was actually commissioned by a cosmetics company and the CEO, Charlotte Knight has announced that they’ve actually released a new line with all kinds of smiley beauty products, making it their number one priority to bring good vibes and positivity wherever possible.