The Reporter That Went On Air With Half A Suit

At this point, most of us have already accepted our fate, that we’re going to continue working from home in our pajamas for the next extended period of time, and have surely lost count of the days we’ve been doing so.  Social interaction with anyone outside of our household beyond zoom is also something that we’ve already forgotten how to do.  But if you’re a reporter of any sort, it is important to keep in mind that getting dressed for the occasion is still a necessity, despite the circumstances. Will Reeve, an ABC News reporter clearly didn’t get that memo early on enough.

When Reeve showed up on Good Morning America to discuss prescriptions delivered to patients with drones, everything seemed to be going well at first.  But it really didn’t take too long for Reeve to switch up the angle of his camera (since he’s obviously now his own cameraman too), revealing to viewers that while he was wearing a formal suit jacket, he wasn’t wearing the bottom part, aka, no pants.  What’s even more hilarious about the situation is that he had no idea that his cover had been blown.  It was only when people turned to Twitter did Reeve realize what was going on. 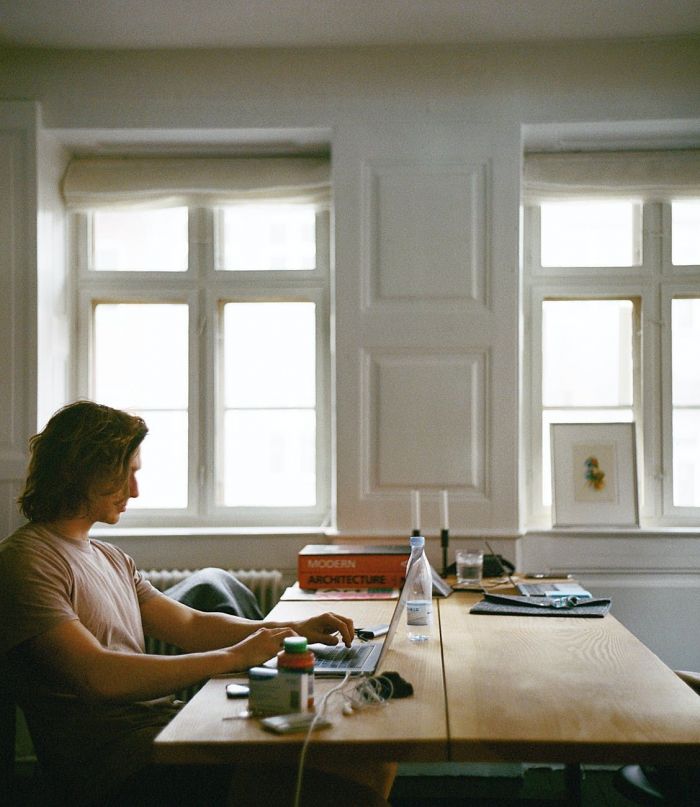 Reeve took the situation relatively well-considering everything, and took his social media fame as a chance to teach others the importance of framing their shot while on camera in a hilarious Tweet. Nonetheless, however, people still couldn’t get over it and continued to tweet about what had happened to Reeve, causing him to have to tweet again about what had happened – affirming the fact that despite the fact that he’s not the best cameraman, he loves and respects his job and has enjoyed a good laugh from it. If you ask us, he’s a nationwide hero.