The Richest Dog in the World

When someone says their pet is like a son to them, they usually just mean they really love their animal. But some people mean it literally, like the case of Gunther III and his owner Karlotta Leibenstein. She was a multimillionaire countess from Germany that did not have any children and loved her dogs like family. So when she passed away in 1992, all her fortune was willed to him. The German Shepherd inherited an amount of 80 million dollars, which was eventually passed along to his son Gunther IV. 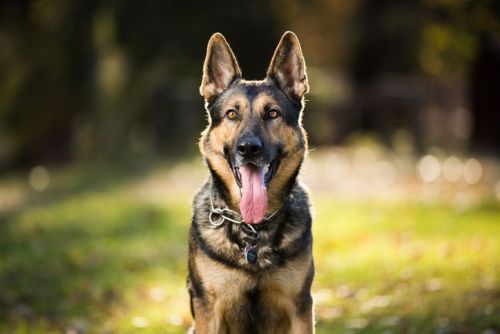 Over the years, their caretakers actually invested and accumulated even more money for the dog family, and their current net worth is at $373 million. The Gunther Corporation has made many investments throughout the years: in 1999, it put together a show called The Burgundians, which toured around South Florida, and in 2006 it bought an Italian soccer team called Pontedera Football Club. Besides, the Gunthers own numerous properties in Italy, the Bahamas, Germany, and the US. In fact, one of these mansions was purchased in 2000 from previous owner Madonna, for 7.5 million dollars.

About Gunther IV’s life in his 9-bedroom estate in Miami, he seems to be living the sweet life. The dog enjoys spending his days in the master bedroom and taking a dip in his customized pool, while the rest of the mansion is usually rented out for movie and television shoots. He has a personal maid who cleans up after him and a butler who attends to his every need. His diet consists mainly of the finest steaks, caviar and truffles, as well as the most expensive bottled waters.