The Ultimate Collection Of Viral Videos 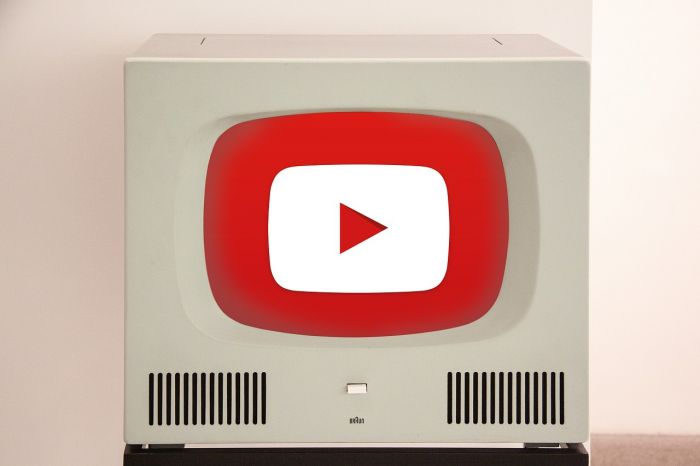 Sometime in the mid-2000’s video became the content of choice among avid internet users. Since then, a very, very select few have managed to reach a global audience and make their way into pop culture, officially declare them as ‘viral’.

These videos spread so fast and gained so much attention in such a short amount of time that they will live on in infamy as the few who managed ‘break the internet’.

Watch below for all those favorite videos you know and love, and probably swore to never watch again!