The Undeniable Reality Of Bromances

Bromances are a real thing and are completely undeniable. In fact, the bromance between Hollywood hunks Ben Affleck and Matt Damon became so apparent that it even led to an off-Broadway show entitled Matt and Ben. There’s now, even, believe it or not, an official Bromance day which is celebrated annually on July 21st, and we hope to see you all there. The prevalence of bromances is a lot more significant than we know, with a study finding that men actually find more emotional satisfaction in their relationship with their friends than they do in their romantic ones! Sorry ladies. Studies are often proven wrong eventually, but for now, these are the findings, whether you like it or not. 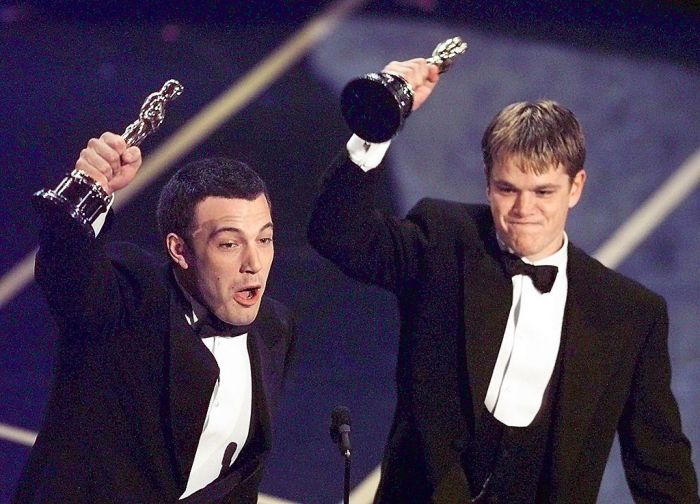 Brothers will always come before lovers, and it seems as though these bromances help young men gain more conflict resolution skills as well as develop more emotional stability, especially so in comparison to their romantic relationships.  Perhaps the same goes for women too. Heterosexual men have expressed that they feel less judged and less restricted with their bros than they do with their girlfriends, feeling as though their male friends tend to be more understanding and forgiving. And while such a relationship is, of course, important for a man, this may also raise concerns for the effects it could have on women.

Nonetheless, more research needs to be conducted before we can really come to any conclusions. A wider variety of types of people from different backgrounds and cultures need to be examined too, in order to really gain a better understanding of bromance relationships vs. romantic relationships. Truth be told, however, whoever said it was a competition? Isn’t there enough love to go around? Bromance relationships are without a doubt an incredible thing to have, as are romantic relationships. Life is all about balance – and we need both our bros and our lovers to really be surrounded with love and support!