It’s reasonable to believe that Amina was the type of girl who had a sparkle in her eye and a glint of mischief in her smile, keeping everyone around her on their toes. She wasn’t the “average girl” or, more accurately, a princess that one might expect. Legend tells how her grandmother once found her toying with a dagger when she was a tiny girl! But it wasn’t Amina wielding the dagger that surprised her the most. It was how she held it as if she were a warrior wielding a weapon. Amina had been destined for greatness since she was born to be a warrior and had yet to establish her worth — her grandma knew it, and so did she.

Let’s try to put things in perspective, historically and geographically, before entering into our heroine’s journey. Amina was a legendary Hausa Muslim figure from Zazzau, a city-state in what is now Nigeria’s northwest area. Some historians placed Queen Amina’s rule around 1549 when she became heir apparent following her mother’s death. This medieval African kingdom was based in what is now Kaduna State in Nigeria’s north-central area, with its capital in modern-day Zaria. 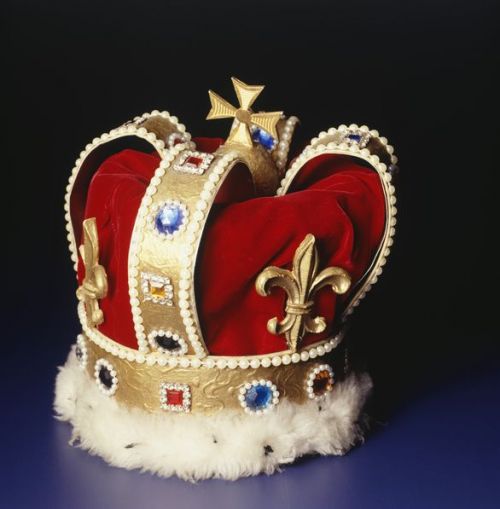 Queen Amina’s military feats have made her a legend among the Hausa people. She ruled the region’s commercial networks, creating a network of trading routes within the vast mud walls that encircled Hausa cities under her control. According to the Kano Chronicle, she conquered as far as Nupe and Kwarafa and ruled for 34 years. A cavalry-trained military strategist, Queen Amina fought multiple wars to expand the Hausa kingdom’s southern borders. Queen Amina encountered opponents during her conquest, prompting her to construct powerful earthen walls to secure her domain, and it is thought that she was the first to use a metal armory.

Amina Sarauniya Zazzau is now more popularly known to symbolize “womanhood’s spirit and strength.” But she also exemplified how and what a leader should be. She was a Hausa Warrior, Queen, Strategist, and Conqueror, and all she did for the Zazzau kingdom exceeded what her male predecessors had accomplished. The epithet often described her; Amina, Yar Bakwa ta san Rana – Amina, daughter of Nikatau, a woman as capable as a man.