These Insects Are Actually Cute

Virtually no one on this planet thinks insects are cute. They are probably the smallest creatures that terrify people, which, if you think about it, is pretty hilarious. We want to introduce you to a side of insects that people don’t get to see. Give them a chance! 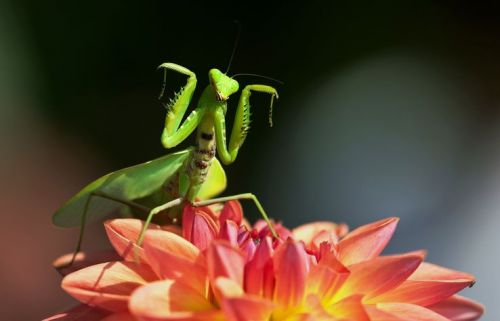 Named for its prominent front legs which are bent and held together at an angle makes it look like its praying. Their front legs catipulte them to ambush their pray. They move so quickly that they are difficult to see with the naked eye. 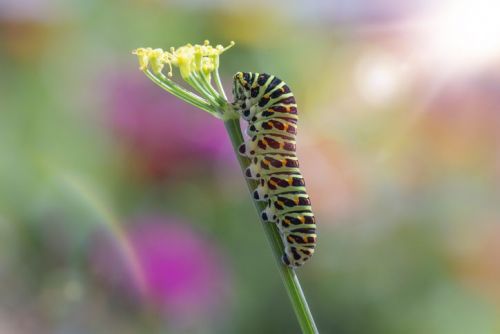 This little guy is probably the craziest thing we’ve seen all day. Some types of caterpillars are also is venomous. For instance, the Puss Moth Caterpillar has 6 rows of uricating hairs. That means it has needles hooked up to glands full of venom that inject upon contact. 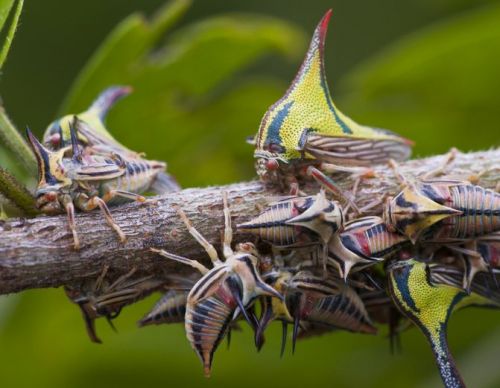 The thorn bug is sometimes a pest of fruit tress in Florida. There was a sighting of a tree trunk so infested with the thorn bug that it was virtually impossible to see the bark.