If you have a sweet tooth, you are probably a big fan of confectionery products like caramel and toffee. In fact, these sweets are so similar that if you are a fan of caramel you are probably also a fan of toffee – and vice-versa. But what is the difference between them? 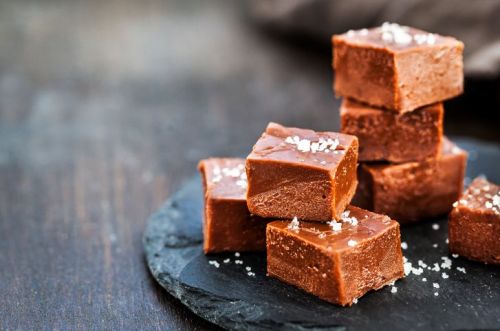 Caramel is a dark-orange confectionery product created by slowly heating sugar. It is used as a flavoring in puddings, filling in bonbons, or as a topping for ice cream and other desserts. Toffee is also made by heating sugar, but at a lower temperature than caramel. As a result, it tends to be hard and crunchy. 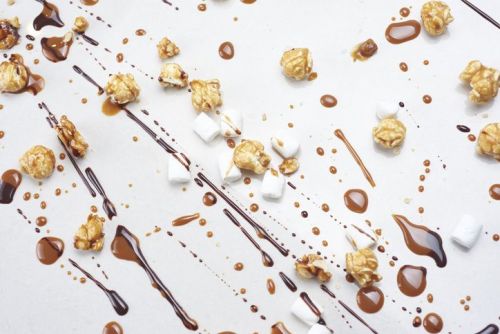 The English word caramel comes from French caramel, which in turn comes from Spanish caramelo. Originally, the term probably came from the Late Latin word calamellus (sugar cane). The origins of the word toffee, on the other hand, are unknown. The Oxford English Dictionary claims the word was first published in 1825 and identifies it as a variation of the term taffy. 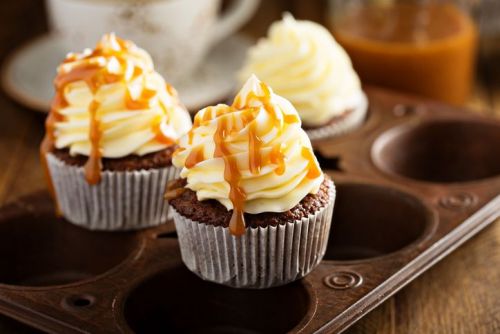 To make caramel, you will need to heat some sugar on medium-low heat until it melts completely. Then, remove it from the heat and mix it with butter, heavy cream, and some salt. To make toffee, combine butter, sugar, vanilla and salt over medium heat, then spread the mixture on a baking tray until it cools down. After 2 or 3 hours, break the toffee into pieces.