Toy Story: 3 Fun Facts About Woody and His Friends

Released back in 1995, Toy Story became an instant hit. The movie was the first entirely computer-animated feature film ever made, as well as the first full-length feature film ever released by Pixar. It was such a success that Toy Story became the highest-grossing film on its opening weekend. And to celebrate this record-breaking franchise, here are three fun facts about Woody and his friends. 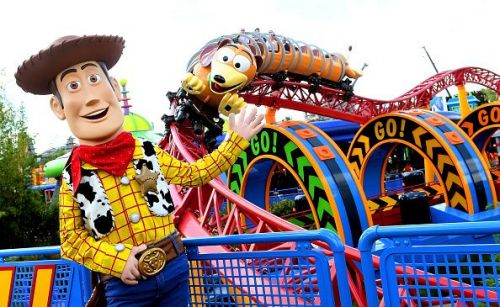 Woody was not originally meant to be a cowboy. Apparently, the character was first created as a ventriloquist dummy who treated Slinky Dog and Buzz pretty poorly. The writers wanted him to wind up selfless in the end, so their strategy was to make him selfish in the beginning. Thankfully, the team realized that an unlikeable ventriloquist dummy was not the best way to portray this character, so he eventually became the kind cowboy we know and love. 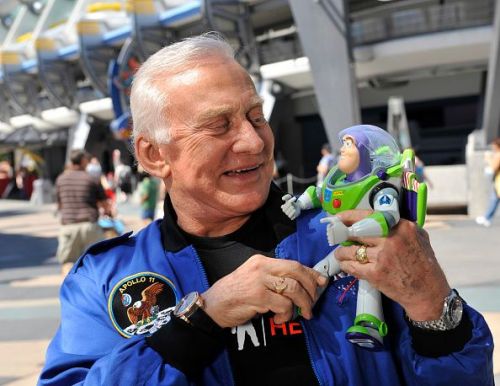 In the original drafts of the movie, Buzz Lightyear was actually called Tinny. This was an old character from Pixar’s 1988 Oscar-winning short film Tin Toy, but the writers soon realized they had to create a new character. First, Tinny became a G.I. Joe type of toy, then a spaceman. His name, once he turned into a spaceman, was going to be Lunar Larry, but that soon became Tempus of Morph. Finally, the name Buzz Lightyear was invented as a tribute to astronaut Buzz Aldrin. 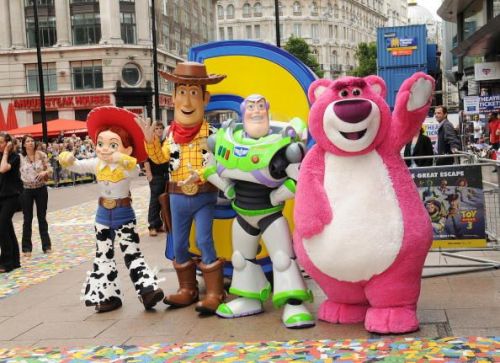 One of the Toy Story writers, Joss Whedon, was set on adding Barbie to the movie. More specifically, he wanted the doll to be modeled after Sarah Connor in Terminator 2. However, Mattel did not like the idea of giving Barbie a personality – they wanted her to be neutral so that each kid to use their imagination when playing with the doll. Thankfully, they later changed their minds and Barbie was added to the movie’s sequels.