Toyotomi Hideyoshi, together with Oda Nobunaga (1534-1582) and Tokugawa Ieyasu (1543-1616), was the second of three great Japanese warlords whose military conquests and political maneuvering eventually united Japan after the instability of the Warring States (Sengoku jidai) period of Japanese history. Little is known about Hideyoshi’s childhood. However, he is supposed to have been born to peasant parents somewhere near Nagoya Station. Hideyoshi joined Oda Nobunaga’s army and is thought to have taken part in the pivotal Battle of Okehazuma in Nagoya in 1560. The following year, he married Nene (Sugaihara Yasuko), the adoptive daughter of Asano Nagamasa, who would later become Hideyoshi’s senior adviser.

Hideyoshi is remembered in Japanese history for several political and cultural legacies, including the prohibition on samurai bearing guns and the institution of samurai as a hereditary social status. He ordered a land survey, changed the land tax, created a maritime law system, and fostered foreign trade. He supported the arts, encouraged the tea ceremony’s growth, created monuments, and rebuilt Kyoto and Osaka. Many of his concepts were implemented into the Tokugawa shogunate’s organization. In Korean history, he is regarded as a terrible invader who failed to attack China’s Ming Dynasty through Joseon Korea. 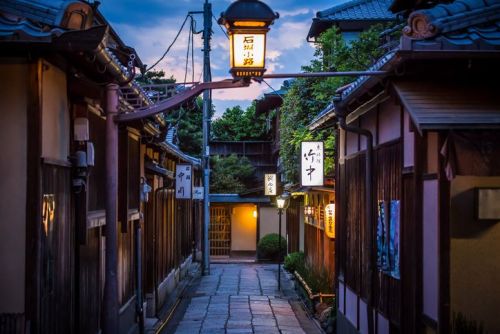 However, Hideyoshi’s efforts resulted in widespread peace. He directed that all of Japan be surveyed, and a comprehensive census be collected. After this was completed and all citizens were registered, all Japanese nationals were required to remain in their respective provinces (or ‘han’) until they gained official permission to leave. This maintained order during a time when outlaws roamed the countryside, and peace was still a novel concept. The rural survey made it easier to organize land usage and resources. Hideyoshi essentially abolished slavery with contract and bonded work in 1588, and the sale of enslaved people ceased.

The move of Japan’s capital to modern-day Tokyo is primarily associated with him, which Tokugawa Ieyasu founded after his death in 1598. Hideyoshi also constructed Osaka Castle, a once-powerful stronghold now a beloved visual landmark in Japan’s third-largest city. The castle is now a life-sized duplicate of the original, including a museum dedicated to Hideyoshi’s life and work.