The concept of immortality is usually associated with sci-fi books and movies, but seldom with real life. However, unlike other animals, the Turritopsis dohrnii is a species of jellyfish that does live forever. This small medusa, which was originally discovered in the Mediterranean Sea, can now be found around the world in temperate to tropic waters. Different from other jellyfish species, which can live up to a few months, the T. dohrnii has the ability to revert completely to a colonial stage as many times as it needs to.

The T. dohrnii begins its life as a tiny larva known as a planula. Once it settles down, the planula gives rise to a colony of polyps that are attached to the seabed and create a large branched form. Then, jellyfish bud off these polyps and continue their life in a free-swimming form. And even though in their mature stage jellyfish tend to prey on other medusa species, that is not an issue for the T. dohrnii. Whenever it is exposed to adverse conditions and environmental stress, it can revert to its polyp stage, forming a brand new polyp colony, and eventually maturing again. 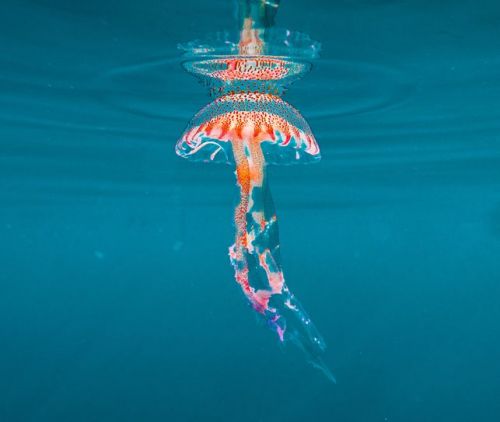 Since its discovery in 1988 by German marine biologist Christian Sommer, the Turritopsis dohrnii has been the subject of numerous scientific studies. Understanding how this animal reverts to a previous life stage like a real-life Benjamin Button could be the key to cure countless human diseases. Unfortunately, biologists still don’t fully understand how the T. dohrnii ages in reverse. Despite countless efforts to study it, the genus is incredibly difficult to culture in a laboratory.