There are countless dishes in the world that we have never thought of and would never even consider making. Certain meals can occasionally turn us off while piquing our attention by being mentioned or seen. Even if international culinary trends frequently change, some highly distinctive meals can still be found worldwide. 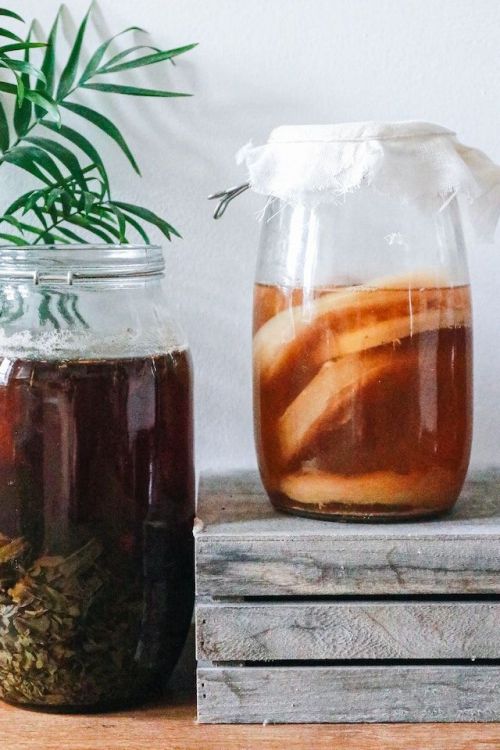 Canada’s dish of poutine. A client reportedly requested fries and cheese in the same bag at a Quebec restaurant in 1957, saying, “A va faire toute une poutine!” which translates to, That’ll create a big mess! Jean-Paul Roy added a distinctive brown sauce to the dish seven years later, quickly gaining notoriety. In 1998, the saucier was named “creator of poutine.”
Italian cuisine’s most well-known and straightforward recipe is Gnudi. Ricotta, Parmesan, and spinach are often used to make this dish, which is essentially ravioli without the pasta and typically served with tomato sauce or sage butter. If you’re perplexed about kombucha’s inclusion on this list, you’ve never met a scoby or kombucha mother. A fermentation process that results in the fizzy beverage is started by this gelatinous disc, which feeds on sugar incorporated into black or green tea. The scoby can reportedly be consumed fresh, dried, or even as a meat substitute.
The cronut was created in 2013 in chef Dominique Ansel’s New York bakery and is a cross between a croissant and a custard donut. Ansel finally decided to publish his recipe after three days of labor and a lot of talent due to the delicacy’s enduring appeal and the never-ending lines extending from his bakery entrance.
On certain menus, you might find insects. More specifically, enormous black ants. In Mexico, dishes made with the ant’s pupae and larva are incredibly well-liked. The insects, also known as escamol, are claimed to taste buttery and have a texture similar to cottage cheese. Their delicate flavor typically needs basic preparation, such as fried in butter before being rolled in tacos with onions.