Other than Coca Cola being a delicious and refreshing drink enjoyed across the globe, it’s also got a whole lot of other totally unconventional uses that you would never have expected.  Here are some of the most creative ways to use it to save yourself time and money.

While Coca Cola is mostly gentle to your body, it can also perform magic when it comes to rust.  You can pour Cola onto your rusted items to remove the rust, you can soak coin in it to make them look shiny and new, stuck blots can be loosened by using Cola and even car engines can be cleaned with Cola. 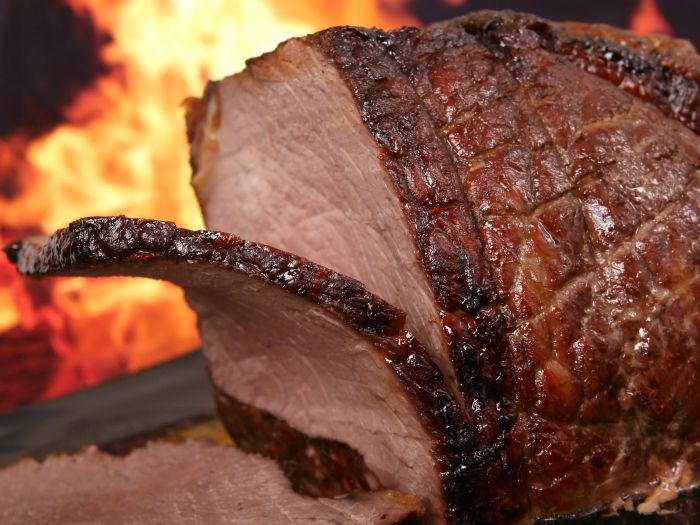 Coca Cola has a wide variety of culinary uses, such as in cooking roast meat. The sugary liquid reduces and gives a perfect glaze, as the other chemicals and acids tenderize.  Adding some Cola to the pan can make for some of the most tender meat yet. 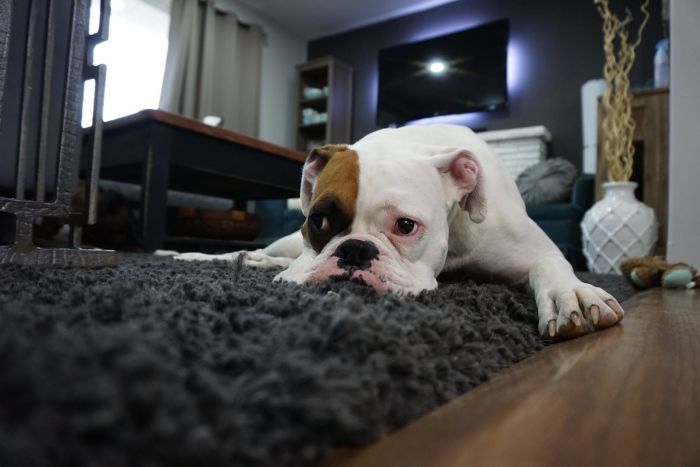 Although some might say that Cola can rot your teeth, when it comes to stains that same acid is a cleaning weapon. Using a stick substance may seem odd for cleaning, but try it before you make any conclusions. It can be added to laundry to help remove stains, it can also be used as window cleaner and can remove carpet or wood stains.

Too much sugar in beverages of course is a touchy subject, but Coca Cola actually does have some health benefits. It can be great for a sore throat, diarrhea, nausea and an upset stomach. 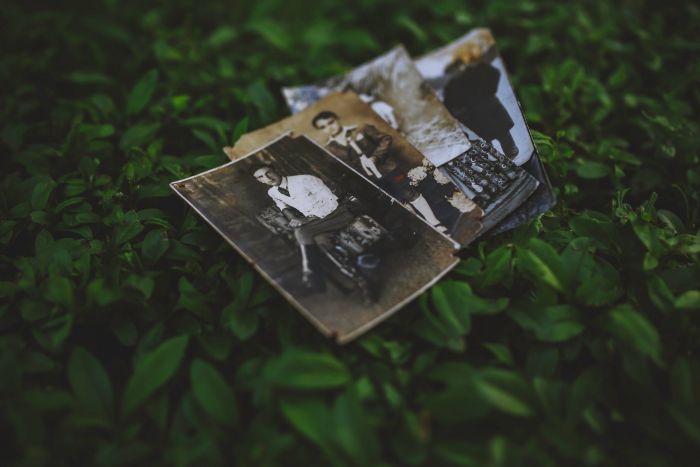 For those of us who don’t have an Instagram filter at hand and are dealing with printed photos, Cola works great and can age printed photos on the spot. Dip the photo into a shallow pan of Cola for a second and then let it dry.