Many linguists argue that memes have been a form of communication for humans for centuries, so, the meme culture may not have found its origins in the internet, but, the internet certainly popularized the meme culture. A meme sort of provides the same feeling as an inside joke, and that is exactly what a meme aims for. Some people understand a certain meme because they are familiar with the context of the meme being presented, while those who are unfamiliar, will most probably not get it. For example, if a meme attacks a certain moment from a certain cricket match, only those people who have watched the cricket match and witnessed that particular moment will be able to fully appreciate the meme and find and experience the intended hilarity within it. 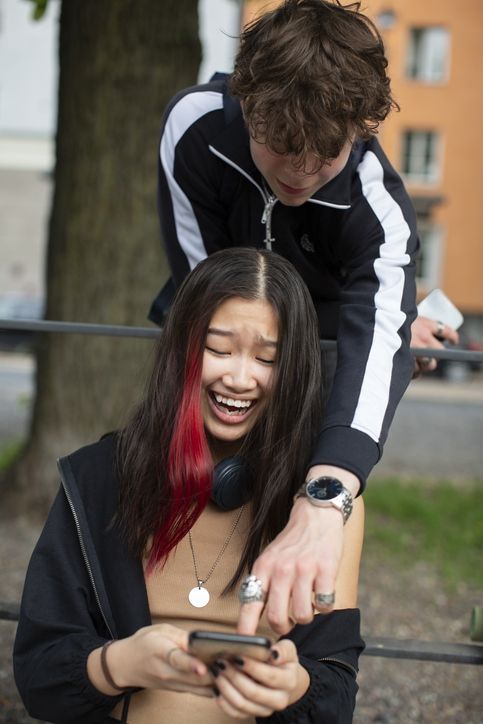 However, it is definitely worth considering whether meme culture is simply an extension, a modern, technological faction of the bullying culture. We come across hundreds of memes every single day. How many times have you felt that a certain meme is crossing the line, that a particular meme calls for an unwarranted and unjustified attack on a certain personality or organization, perhaps someone who is not even given a chance to be able to defend themselves.

Memes also often humor or ridicule serious and major news and current events, events which should not be taken lightly or made fun of. In many instances, memes may appear distasteful and offensive for example, during the Covid-19 Pandemic, an entire plethora of memes was making fun of people who were dying or had died due to the coronavirus. Such memes should be taken as offensive and reported. So, it can also be argued that memes desensitize people to such an extent that they find hilarity and ridicule extremely major issues, issues and events which should never be taken as a joke.