While some people may think that it’s seriously far fetched to believe that we can save the world – truth be told, if each of us takes a step, whether small or big, together, we really can.  And thanks to those incredible people, such as Adrián López Velarde and Marte Cázarez, two innovative Mexican entrepreneurs,   who have already taken those steps, we really are getting closer to a better world. These two clearly live by the motto ‘go big or go home’ since they actually managed to develop a method of turning cacti into vegan leather.

Not only does their vegan cacti leather look like the real deal, but it also feels like it too! The two friends used to work in the fashion and furniture industries before they understood the depth of how damaging environmental pollution truly is.  After learning more, they become inspired to make a difference and decided to leave their jobs to dedicate their time to do something amazing that could help change the world. Two years later, in July of 2019, they introduced their revolutionary vegan cactus leather. 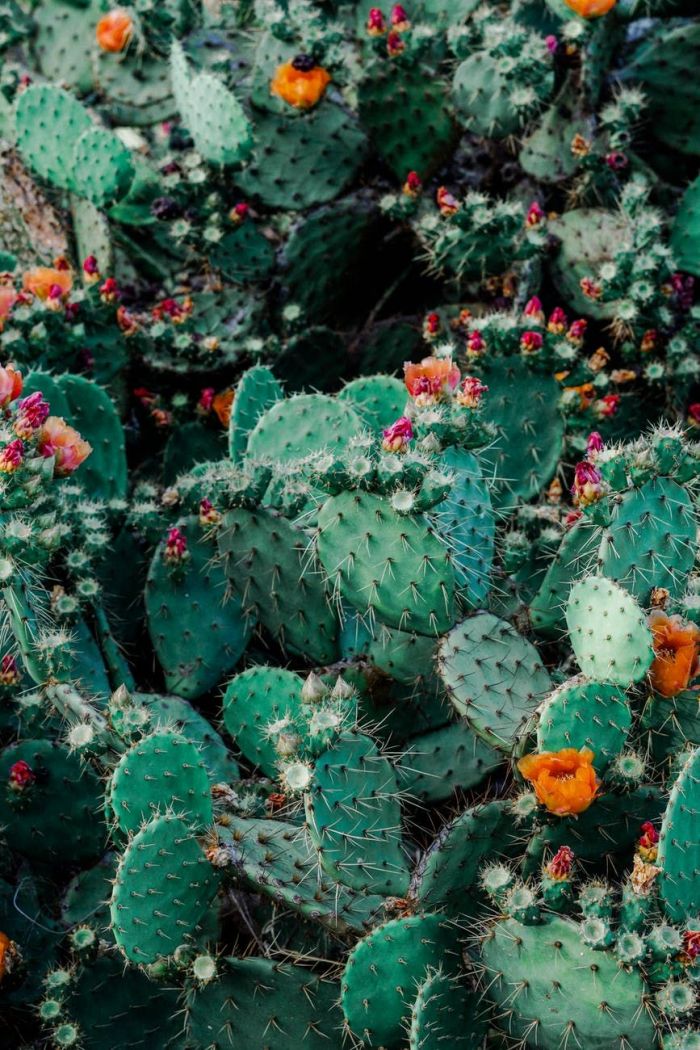 Adrian and Marte decided to use cactus for leather not only because there’s obviously no shortage in Mexico, but also because its a plant that doesn’t require too much water in order to grow. Cacti is also an incredibly strong and resilient plant that can survive in all kinds of temperatures.  The vegan cacti leather that these entrepreneurs introduced to the world is known as ‘Desserto’ and is the very first leather to be made from cactus, and is available in a wide variety of textures, thicknesses, and even colors. Pretty much anything that can be made out of leather can also be made out of Desserto, making it a highly customizable material. Fashion never felt so good.