Vegetables That Are Actually Adorable

When we think of the word cute, usually babies and tiny kittens come to mind. However, there are other things in this world that are actually totally adorable, and some of them are quite unexpected. One example of this is vegetables. Who would have thought that a potato could be quite so cute? Well, it turns at that they can be. Here are some regular supermarket-variety vegetables that are as adorable as they are nutritious. 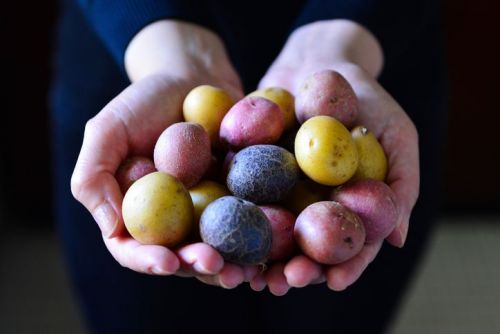 Awww, Is there anything quite this adorable? It’s pretty unlikely since these baby potatoes are the cutest thing we’ve seen all day. We’d feel bad turning them into mashed potatoes since they’re just so tiny and adorable. However, it would be a shame not to enjoy these miniature potatoes which are undoubtedly as tasty as they are cute. And there’s only one way to find out. 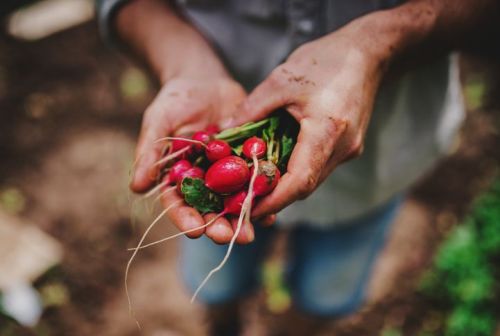 Normally, we wouldn’t think of any vegetable as being cute. Let alone radishes, which are the kind of veggie which kids avoid like the plague. However, that was until we laid eyes upon this sweet bunch of baby radishes, and our minds were changed forever. If there was an award for the cutest vegetable ever, there really would be no contest. We’d hate to slice them up and toss them in a salad, but that’s probably exactly what we’ll do.

Peas In A Pod 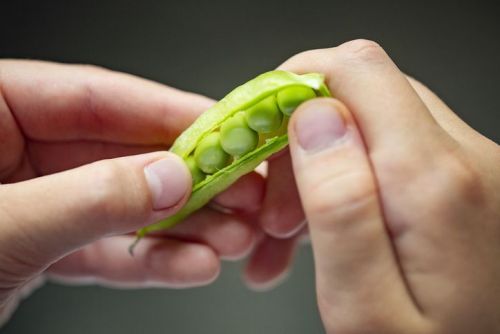 We all know the expression “like two peas in a pod.” However, we usually don’t take the time to stop and think about how adorable peas are. It’s honeslty pretty amazing that we live in a world where such a cute vegetable exists. So the next time we stop to smell the roses, we should also take a moment to stop and admire the adorableness of peas in a pod.