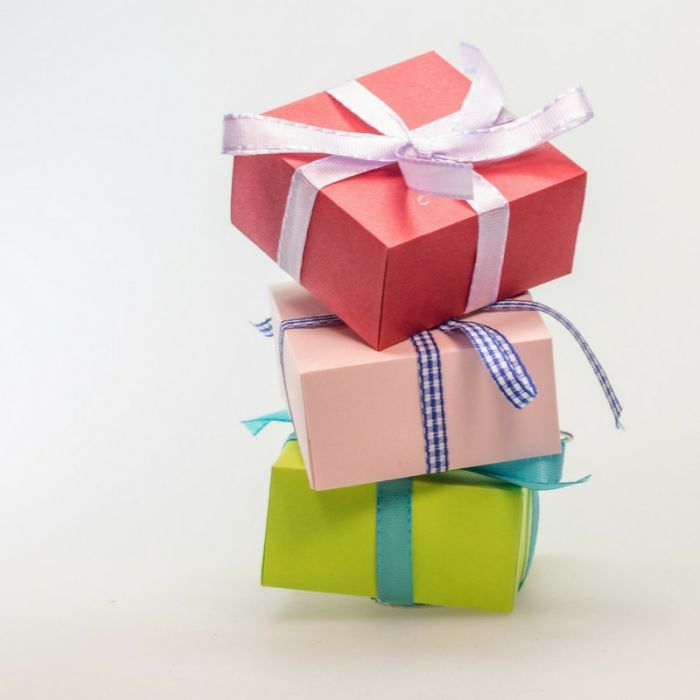 A prankster dad from Baton Rouge decided to greet his kids as they got off the bus from school in the most hilarious way possible – wearing a giant, inflatable T-Rex costume!

The video instantly went viral and has been viewed millions of times, and if you watch below, you’ll find out why. Tad Pranell, the dino-wearing dad, waits anxiously for the school bus to drop off his daughter in front of their house. Surprised and shocked, Tad’s daughter dashes for the house laughing and trying to avoid any prehistoric madness.