Some sports outside of professional leagues can be considered strange, depending on one’s perspective. Cricket is not popular in North America, while many South Americans have never heard of hockey. When it comes to rules and equipment, the following sports push the boundaries of strange sports. Some of them are downright insane, in my opinion.

Fireball Soccer is a football (soccer) game with a difference: the ball is on fire! It is a unique game played by Indonesian students to greet the month of Ramadan, known locally as Sepak Bola Api. Fireball Soccer is a more extreme version of traditional soccer. This game is a sport in which students’ courage is put to the test. The ball is made from kerosene-soaked coconut and palm trees. Some say they soak the coconut ball in water for a week so the fireball would last the entire game. Players must perform pre-game rituals before the game begins. They start by lighting the coconut on fire, soaking all of the players in salt and non-flammable spices, and saying a small player and playing with their feet. 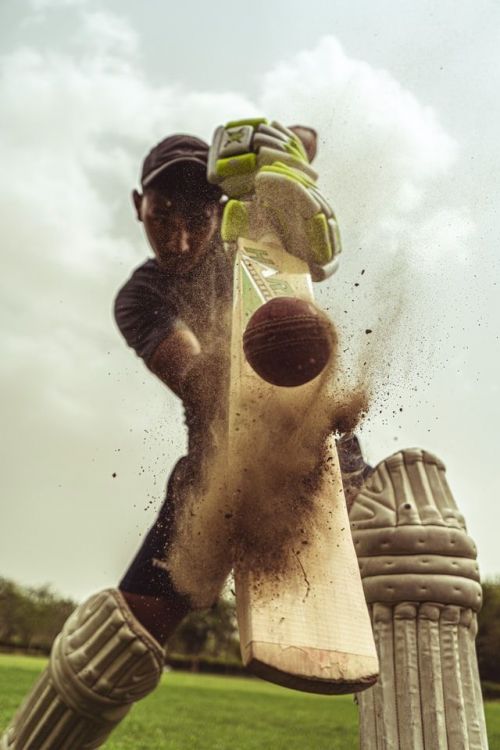 Ferret legging is a competition to determine who can hold a ferret in their trousers for the longest time. Natural tunnel crawlers who enjoy restricted situations are the logical choice for such a sport. From the 1970s onwards, it became a famous rivalry among Yorkshire coal workers. Male participants stuffed live ferrets into their underwear. They buckle their belts and knot their pants at the ankles before putting the two ferrets inside. The ferrets must have a complete set of teeth, and the contestants are not allowed to wear undergarments. The man must simply not care whether “his tool is bitten to win the competition.” The last person to release the animal is the winner.

Lingerie football is an American football played by women dressed in lingerie as jerseys. The game’s goal is similar to football in that teams aim to cover the entire field to score points, but there are a few differences. The sport began as halftime entertainment at the Super Bowl and quickly expanded into its full-time activity. Lingerie football currently plays in the US, Canada, and Australia.