We have all heard the adage, “Anything that can go wrong will go wrong.” While pessimistic, Murphy’s Law is a good reminder to always be prepared for the worst (even when still hoping for the best). Coined by American aerospace engineer Edward A. Murphy Jr., the phrase was supposedly said for the first time in 1949 when Murphy tried to test the human tolerance for g-forces during rapid deceleration.

It turned out that the sensors on his equipment had been installed incorrectly, which led to wrong results. Even though Murphy had been given the opportunity to calibrate and test the sensor installation prior to the test, he had declined. According to his colleague George Nichols, after the failed test, the engineer blamed his assistant, “If that guy has any way of making a mistake, he will.” Eventually, the theory was condensed to “If it can happen, it will happen”, and named “Murphy’s Law” in mockery of his arrogance. 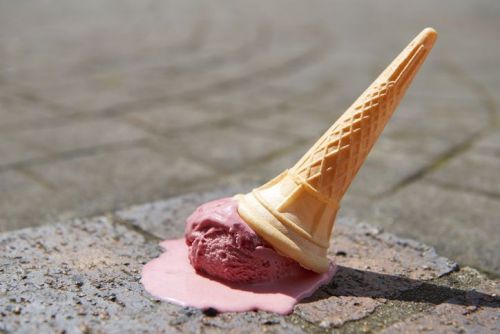 Since then, Murphy’s Law has been tested by scientists and researchers – but thankfully it has been debunked. Sure, it’s important to always be prepared for anything, but there is no scientific reason to believe that the worst-case scenario will always happen.