Wholesome Cartoon Shows That All Adults Need To See

Despite popular belief, cartoons are not only meant for children to watch; neither do they have
watered-down themes or cheeky comedy at their core. If that were the case, they’d fail as good pieces of entertainment. Instead, cartoons nowadays showcase inspirational three-dimensional characters and emotional plotlines about realizing life lessons that individuals of all ages can relate strongly to. Besides, animation is a versatile genre that can host both wholesome and dark themes as lightheartedly or seriously as the creator intends them to be. 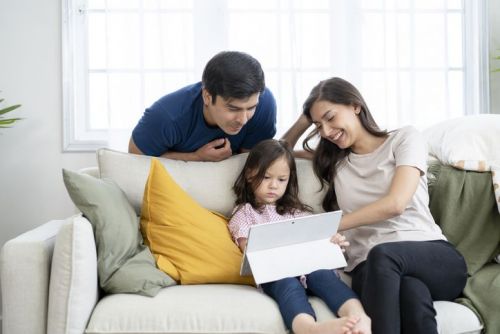 ‘Steven Universe’ by Rebecca Sugar is another excellent show focusing on self-awareness,
originality, and being comfortable in your skin. It’s a highly addictive show dealing with social
issues, sexuality, and personal development through a kindness-central lens. The main
the character, Steven, is raised by three exceptional female gems that act as his guardians as well. Together, all four form ‘The Crystal Gems’, responsible for protecting the earth from intergalactic harm. The innocence of childhood combined with these serious themes somehow produces a slow-paced, lighthearted piece of art that is sure to have you emotionally invested from the get-go.

‘Avatar: The Last Airbender’ takes us through an emotionally complex journey in a span of three seasons, airing from 2005 to 2008 on Nickelodeon. Aang, the protagonist, is a 12-year-old Airbender destined to be the next Avatar but accidentally finds himself frozen in an iceberg for a 100 years. Once he resurfaces, he finds that the order of peace and harmony among all four tribes has fallen, and it is his responsibility now as the Avatar to restore this imbalance. This childhood classic has immense nostalgic value for those who have a hazy recollection of watching it as a kid.

The phenomenal graphics and serene soundtracks, too, serve as a tasty treat for fans of Japanese-style animations. Additionally, the mature dialogues and intense character development set a pace of their own. However imaginative the settings may get, the character’s emotional depth sinks you right back into reality, making them seem as human as any other person.