Why Do We laugh?

The concept of humor is elusive, so researchers have not really been able to explain why we laugh. Laughter is often used as a social tool as well as a coping mechanism, and we laugh the most when we are the ones talking, instead of when we are listening to others narrate a joke or a tale. However, there has been some progress made. Scientists and social scientists have proposed 2 theories about humor: we either laugh at other people’s misery, which is a very sadistic element, or we derive most of our humor from our everyday life, our everyday routine and normal, casual, happenings. 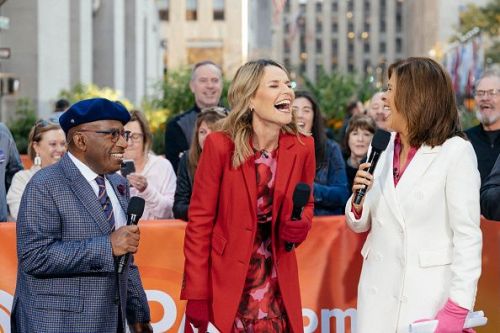 Simply put, humor is simply the quality of being amusing, and this can differ from person to person. However, there are some commonalities as well. The earliest theories of humor which date to ancient Greece outline how we mostly laugh at earlier versions of ourselves or find humor in other people’s misfortunes as it is a way to make ourselves feel superior. Later on, in the 18th century, Sigmund Freud proposed that we laugh to release pent up nervous energy or simply to let off steam. This explains why we find humor in taboo subjects as when the punchline comes, we no longer need the energy being used to suppress inappropriate emotions and it comes out as laughter.

Using laughter as a social tool gives rise to the concept of ‘voluntary laughter’, in order to convey feelings of closeness and playfulness to the people around us. This strategic laughter is also used as a tool of validation to show people that we appreciate and may even identify with their humor.

Laughter is also used as a coping mechanism, when we see some ethical or social norm being violated with not so horrible consequences as a result. This double meaning leads to confusion and relief as well, which is released as laughter.