Why Do We Yawn When Someone Else Yawns?

Most people in this world agree that whenever someone yawns, it is almost impossible for other people to not yawn as well. It is like some sort of unknown internal force is taking control of our muscles and there is nothing we can do to suppress it – until we yawn. But why is this impulse so strong and contagious?

The truth is no one knows for sure why we even yawn in the first place. Theories suggest we yawn to wake ourselves up and to cool our brains. While a study from the State University of New York proved that an individual’s heart rate can rise for 10-15 seconds after a yawn, almost like a kick of caffeine, other research suggests yawning is a method of cooling your brain when you go from a warm environment to a cold one. 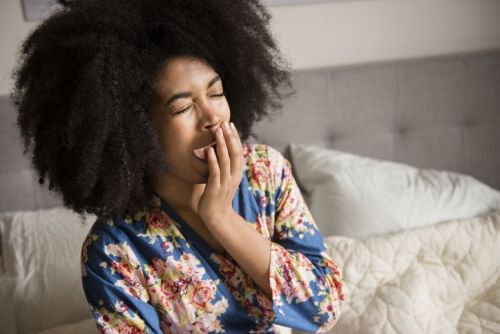 When it comes to the contagiousness of yawns, scientists also have not reached a consensus on its purpose. Just like chimpanzees and dogs, humans are prone to imitating the actions of others without explicit awareness. We do that when it comes to laughing, scratching, and, of course, yawning. The most accepted theory is that we mirror yawns because of empathy.  Copying someone’s behavior is a way of strengthening social bonds – which is why we tend to imitate the behavior of people we care about more than the behavior of strangers.