Legally Blonde is one movie with an immense rewatch value. The movie follows Elle Woods, a fashion merchandising major from California, who follows her ex-boyfriend to Harvard Law School in the hopes of reuniting with him. While the movie started off showcasing her as just a pretty empty head, Elle Woods shows that she can be pretty, fashion-forward, and hella smart while at it! Here’s why we love her.

Firstly, Elle trumps the belief that women cannot be into their looks and be successful while at it. Elle Woods inspired many women to pursue legal careers. “At least once a week, I have a lady come up to me and say, ‘I went to law school because of Legally Blonde,'” Reese Witherspoon, who played Elle, told the Wall Street Journal Magazine in a 2017 piece. “It’s incredible. You can be unapologetically feminine but also smart and driven.”

Elle Woods also showed us how powerful women can be once they’re determined. Do you know the amount of studying and hard work to go from a 143 on the LSAT to a 179? Sure it was a movie, but Elle showed us how to get it done.

The scene where Warner tells Elle she isn’t clever enough for law school serves as a spark in the film and is an experience many female lawyers can relate to. Being perceived as less competent, intellectual, or judged only on appearances. 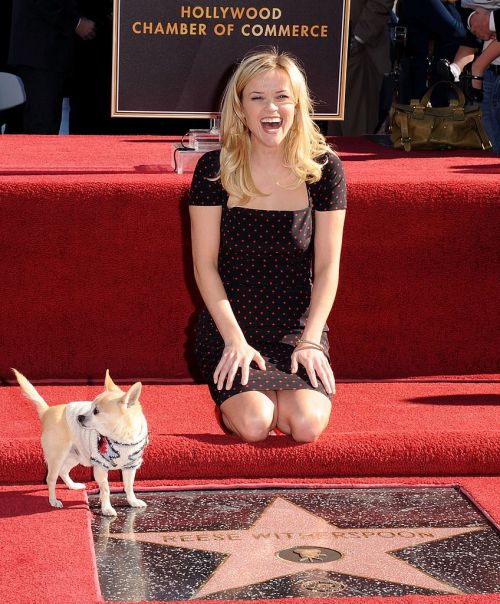 Finally, Elle demonstrated the significance of meaningful friendships by working hard to develop the women in her life, never minimizing their worth or value to appear better. Elle never talked down to other women or acted superior to them. Instead of lashing out at others when she feels inferior, she used her own particular abilities to break down the walls that keep her back. Empathy for other women allows us to see them for who they indeed are, imperfections and all.