Why Grandparents Always Have Our Back

Research has found that grandparents who spend quality time with their grandchildren enhance their overall well-being, unsurprisingly! There’s nothing quite like spoiling your little loved ones with attention and treats. Many grandparents who are capable try to help their children parent their children, and aim to make their lives easier. But truth be told, sometimes their best efforts can complicate the situation!  Sometimes grandparents will provide criticism to their children on how they are parenting – thinking that they are too this or too that, which can be frustrating for both sides. 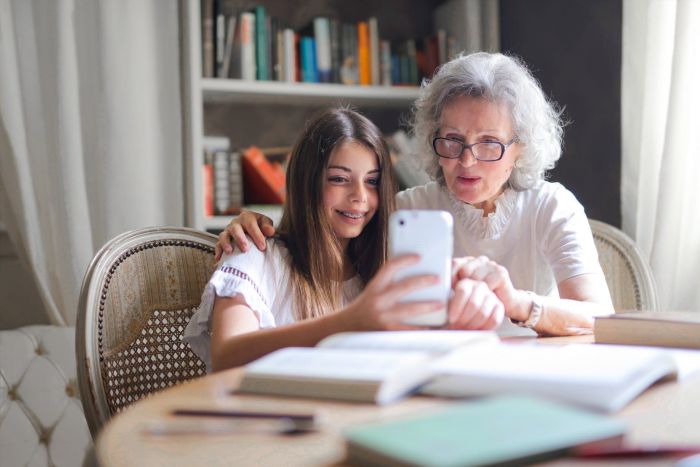 Grandparents also, of course, love to spoil their grandchildren (we also of surely love to receive this unexpected gifts) but unfortunately this can also sometimes undermine a parent’s effort to teach their children about the value of both toys and money – and that it doesn’t just grow on trees.  Grandparents also love to use social media in any way that they can – and while it’s obviously absolutely adorable, sometimes parents can get frustrated if they’ve posted or shared a photo without permission.  A parent may have sent a photo with the understanding that they were just going to keep it for themselves, and that social media was a foreign concept to them. Little do parents know – grandparents pretty much run Facebook!

Grandparents are also known to be highly encouraging and supportive, however, some parents try to teach their children to toughen up, believing that too much praise can reduce their motivation.  And last, but most certainly not least, sometimes grandparents impose their own rules that go against those of the child’s parents, telling them that their parents are too strict, and this is especially true when it comes to sweets and treats. Every grandparent surely loves to spoil their adorable grandchildren with sugar, but that’s also generally not appreciated by the parents themselves.  But either way, there’s no doubt in the world that grandparents are our best friends, and that they will always have our backs.