Why Is Pluto No Longer Considered a Planet?

If you finished school before 2006, you learned that there are nine planets in our solar system: Mercury, Venus, Earth, Mars, Jupiter, Saturn, Uranus, Neptune, and Pluto. However, since then, that last planet has been removed from the list. Discovered in 1930, Pluto’s status as a planet became a controversial topic when astronomers determined that it was actually located in the Kuiper belt, a circumstellar disc just outside of Neptune’s orbit.

It was on August 24, 2006, that the International Astronomical Union officially redefined the term “planet” and left Pluto out. According to the new definition, to meet the new requirements of planethood status, a planet would have to: orbit the Sun, have enough gravity to pull itself into a sphere, and have cleared out its orbit of other objects. Unfortunately, Pluto only met two out of those criteria. 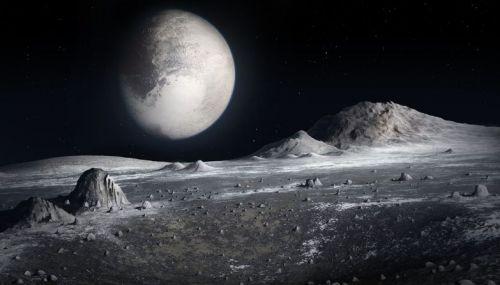 Therefore, according to the IAU, Pluto should only be considered a “dwarf planet”. Even though it does orbit the Sun and has a spherical shape, it has not “cleared its neighboring region of other objects.” That is, instead of absorbing all asteroids along its flight path like larger planets have done, Pluto still has lots of space rocks around it.