Why Knock-Knock Jokes Are a Hit

In the world of comedy, there are a lot of funny things. This includes stand-up comedy, romantic comedy, dark comedy, and even slapstick comedy. Now watching movies or series that offer these forms of comedy is always a great idea. However, they don’t make for the best ice-breakers. This is why people lean towards jokes. Jokes can be one-liners, situational and observational. With that said, regardless if you think that you are a funny person or not, chances are you know a few perfect knock-knock jokes that will go perfectly in any company. But why are knock-knock jokes such a hit? 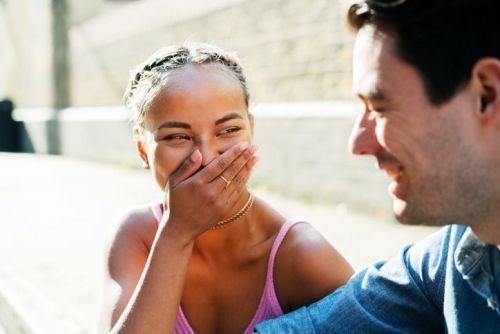 Before we can get into understanding why knock-knock jokes are such a major hit, there is something you need to know. You see, comedy and jokes are subjective. Everyone has their own sense of humor which means that some people will find something funny and some won’t. If you plan on breaking out a few jokes, it is always best to read the room first. This should give you an indication of what jokes would land and what jokes wouldn’t. Now on to the knock-knock joke. Knock-knock jokes have been around for ages. You may not even realize it but you were probably told your first knock-knock joke when you were a child.