Why This Kindergarten Teacher Quit

Being a teacher is no simple feat, and may in fact be one of the world’s toughest jobs! Teachers have to set an example for their students around the clock, even when they’re tired, frustrated or stressed. Jessica Gentry, who once worked as a kindergarten teacher has decided to share her personal experience with others, and express the very reasons as to why she decided to quit her dream job. She also has claimed that her decision was completely unrelated to money, and hopes that by sharing her story, she manages to help change the way that teachers are viewed by others. 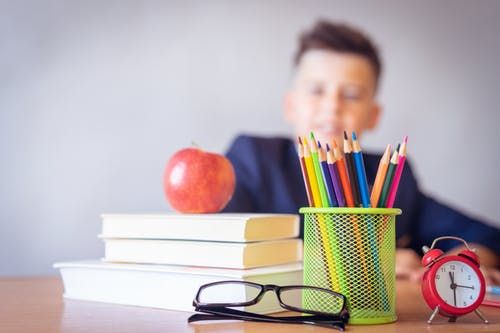 According to Jessica Gentry, the issue is not that kids have changed due to modern times, but rather the way in which parenting is conducted has changed, and that’s the real challenge, referring to children as just innocent victims of these changes. Parents in today’s society work crazy hours and are also the ones that influence their children to be glued to social media and their smartphones.  What this means is that classrooms become one of the only places where kids are given some discipline and are told ‘no’, making the job of a teacher even more of a challenge. This puts additional pressure on the teacher to claim responsibility to teach their students how to behave.

Furthermore, Gentry believes that modern students struggle to actually engage in social interactions since they are constantly overloaded with fancy devices and technology – which leads them to, unfortunately, have trouble behaving appropriately and understand basic social cues.  The former teacher also feels as though all these technological innovations are doing more harm than good, and are causing them to actually have to spend more time later on with their students to provide a healthier and more clear method of teaching, however, this time wasn’t really made available. Jessica felt as though quitting her job was the right thing to do for her mental health and felt as though her students were not getting what they truly deserved from their education – which was beyond her control.