Women Who Changed The World Through Science

Albert Einstein, Isaac Newton, Charles Darwin. If you ask anyone to name a famous scientist, they will probably come up with a man’s name before they can think of a woman who had an important role in science. But the truth is that there have always been so many incredible female scientists in history. These are some women who have changed the world through science. 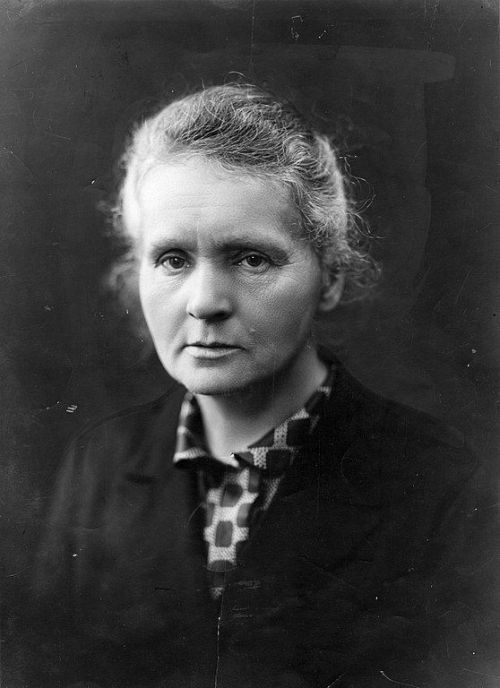 Considered the “Mother of Modern Physics”, Marie Salomea Skłodowska Curie was a Polish physicist and chemist who conducted pioneering research on radioactivity. The scientist moved to France in 1891 to study physics and mathematics at the University of Paris since women were not allowed to study in her country. 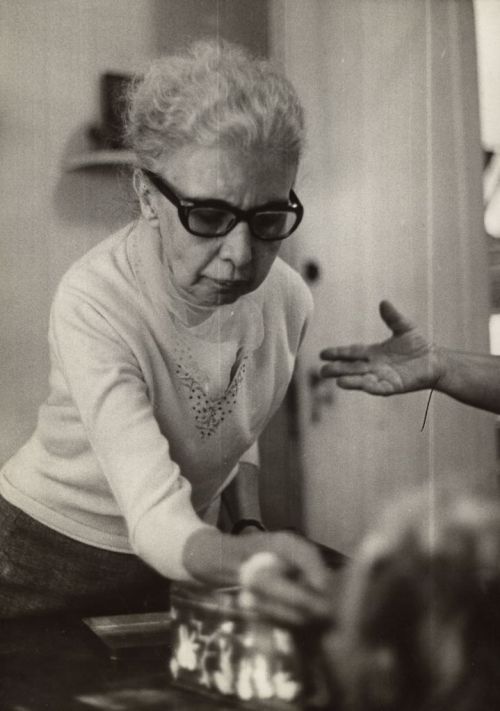 Nise da Silveira was a Brazilian psychiatrist who introduced Jungian psychology in her country and fought against the aggressive forms of treatment of her time. Back then, psychiatric patients were committed to psychiatric hospitals, electroshock, insulin therapy, and even lobotomy.

In 1952, she founded the Museum of Images of the Unconscious, a study and research center that collected the works produced by patients in painting and modeling studios. She was also a pioneer in researching emotional relations between patients and animals, whom she used to call co-therapists. 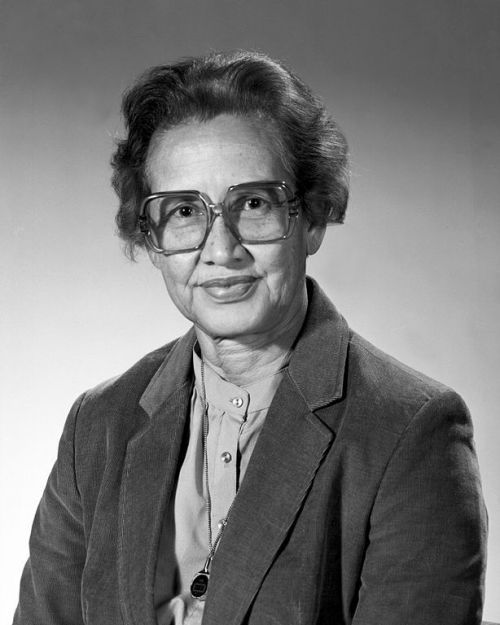 Born in 1918, Katherine Johnson was an American mathematician and NASA employee whose calculations of orbital mechanics allowed the first and subsequent U.S. crewed spaceflights. During her 33-year career at NASA and NACA, Johnson also helped pioneer the use of computers to perform important tasks.

In 2016, she was presented with the Silver Snoopy Award and a NASA Group Achievement Award. And in 2021, Johnson was inducted into the National Women’s Hall of Fame.