The annual observance of World Food Day, which fell on October 16 this year, serves as a reminder that food insecurity and malnutrition are still widespread problems. They are only expected to worsen due to several persistent dangers, including climate change, rising prices, geopolitical conflict, etc. All of this impacts global food security. World Food Day 2022 is still being observed during a year with numerous international difficulties. The importance of World Food Day is explained here, along with what you should know about it. 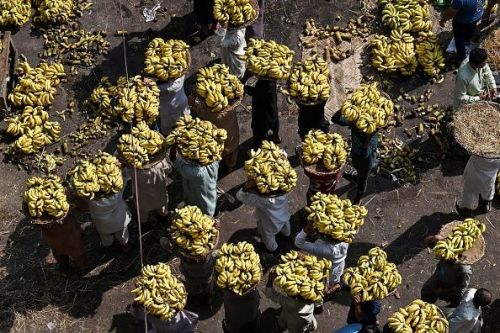 Every year on October 16, the world celebrates food. It honors the date of the UN Food and Agriculture Organization’s establishment in 1945. Governments, corporations, the general public, and the media come together at many events and outreach initiatives around the world to raise awareness of the issue of hunger and to encourage people to take action. “Leave NO ONE behind” is the motto for this year. According to the FAO, global difficulties make it harder for people to access and find nourishing food. Both natural and manufactured calamities have the most significant impact on them. The issue is acute for 80% of “impoverished” individuals residing in rural areas.

Recent global crises have undone decades of progress in the fight against poverty and hunger in low- and middle-income countries worldwide. A global food emergency unlike any other is currently developing due to the collision of extreme circumstances. Children who live in poverty face significant and potentially fatal risks such as malnutrition, famine, and chronic health conditions. The growing food insecurity has made this danger much worse for the poor. Rising inflation is putting families in a precarious situation and extending the cycle of generational poverty, especially rural poverty, as households in emerging economies spend 25% of their budgets on food on average.

According to the FAO, governments should review their support for food and agriculture. Globally, this was reported to have totaled an average of over $630 billion annually from 2013 to 2018. The group also points out that market and trade interventions may make it more difficult to find and afford wholesome foods.