Kayleigh Snaith gave birth at the very young age of 13. In response to hatred and many judgmental comments from classmates and strangers, telling her that she ruined her own life, she decided to prove everyone wrong and took her two-year-old daughter to her prom.

The young girl at first hid the pregnancy from her parents for the first six month out of fear, but thankfully once they found out, although they were quite shocked, they were supportive of their daughter and prepared their home for their new additional to the family.

She is now 16 years old and celebrated her achievement of finishing secondary school by taking her adorable daughter Harley to prom with her.  Determined to give her daughter the best life possible, she finished school while mothering her daughter.

Snaith wants to give her all the love and care in the world, and also wanted to show everyone who thought she made never make it through school as a mother, that she did.

She also hopes that by sharing photos of herself and Harley, that other young mothers will also be inspired to work hard and still be a great mother. 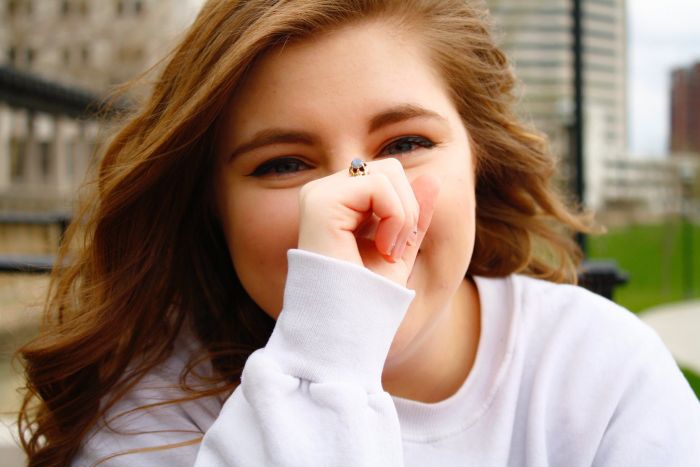 ×
The Fudgiest Brownies in the World
The recipe we all needed.
Laura Lee Feb, 27
Inspiring
Share